An absolute gunner, Varano averaged nearly seven 3-pointers per game as a junior at La Salle but converted on almost 40 percent of them, and he can get quick in a hurry, with a true shooter's confidence that the next one will go in from anywhere; especially loves the corner trey, and he knows how to move in an offense to get loose for looks, while guards who play with him know how to find him. He's becoming better with the ball in his hands both as a scorer and distributor, and he's not a bad athlete. Playing himself well into scholarship territory as the years go on. (Last updated: May 12, 2021). 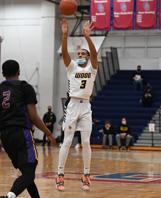 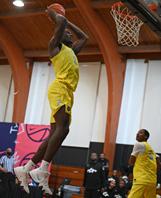 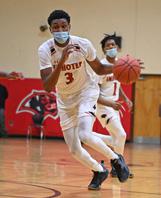 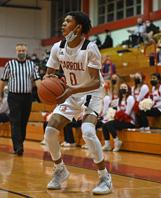