Allen will become an associate head coach of the Boston Celtics under head coach Brad Stevens, formerly of Butler University.

The Episcopal and Penn grad has playing experience in the NBA (Timberwolves, Pacers, and Nuggets) and overseas, where he won the MVP of the Italian Supercup in 2000.

At Penn, Allen had two years remaining on a five-year contract and received a $650,000 contract buyout from the university.

With the Celtics, Allen will join Jay Larranaga and Jamie Young as assistants on Stevens’ staff.

Boston finished second in the Atlantic Division in 2014-15, finishing 40-42 overall. The Celtics fell to the Eastern Conference Champion Cavaliers in the first round of the postseason. 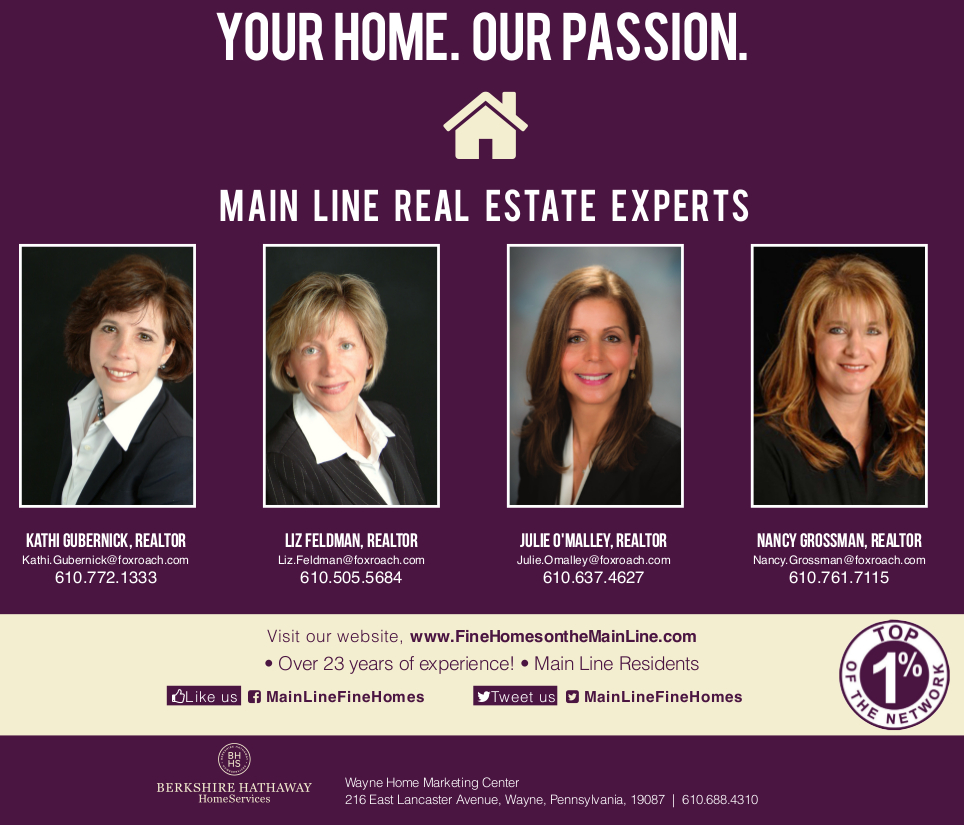