Shawnee's Ball finds everything he wants at Monmouth

Andrew Ball won’t be moving far away from home this fall, staying in his home state of New Jersey, and his love for the shore isn’t going away either. 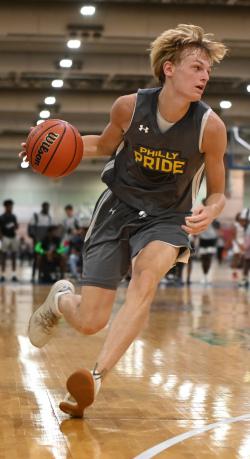 The Shawnee player has been renting houses with his family in Sea Isle City every summer since he could remember, so he couldn’t resist being just a mile from the beach at Monmouth. Once he stepped on campus, he felt right at home and comfortable with the beach town atmosphere.

After visiting the campus last week, Ball didn’t waste much time in making his decision. During his time on campus, Monmouth coach King Rice told Ball he could commit that night or the next day. Ball didn’t even wait until he got home to make his decision.

“I talked about it with my parents on the way home and I was like why wait?” Ball said. “I’m excited for it and I want to do it.

“The coach’s energy was great. The way they interacted with the team, they’re always down to work and they really liked my game, so I thought it was the spot for me.”

As enticing as the beach is, other factors played into Ball’s commitment, including only being an hour away from home, which will allow his family to come to the home games.

“I knew how important it was for my parents to watch me play because they’ve been doing it ever since I was younger, they’ve been through everything,” Ball said. “Once I started talking to Monmouth a lot, knowing how close I live to it, that was a big deciding factor for me.”

Ball’s dad, Erik, a former high school coach at Eastern, has helped him throughout his basketball journey. That included taking a step back from coaching when Andrew reached high school, so he could watch every one of his son's games. When Andrew was having a rough patch early in the AAU season, his dad was there for him, telling him that he would get through it and to trust all the work he’s put in over the years. He was right. Andrew began to play better during the live period, grabbing the attention of many college coaches, including Army, Quinnipiac, Albany and Bucknell, before ultimately choosing Monmouth.

After a disappointing high school season marred by three separate COVID shutdowns, Ball knew he needed to have a big AAU season with Philly Pride. Due to those COVID issues, Shawnee played a grand total of six games.

Going forward, Ball will join a Hawks program that Rice has built up over the past decade, guiding Monmouth to a 161-154 record and three Metro Atlantic Athletic Conference regular-season titles in that time. That includes a conference title last year as the Hawks went 12-8, including 12-6 in conference action. While Ball is Monmouth’s first Class of 2022 commit, Rice traditionally recruits well locally, with eight players on last year’s roster hailing from New Jersey, Pennsylvania or New York.

While his school season didn’t allow for much development, Ball has grown a few inches over the past year, which allowed him to diversify his game and be less one dimensional. He started out as more of a stationary three-point shooter, but as more teams keyed in on that part of his game, he adjusted. He can now attack closeouts with shot fakes and pull up from midrange, while also using his size to get to the basket more effectively.

Now standing at 6-foot-8, Ball has a nice combination of size, dribbling and passing ability that will help him at the next level. With such stellar physical attributes, his AAU coach Brian Daly wants Ball to use them a bit more often, pushing him during this live period to be more physical.

“He used to do something which I called the ‘Shawnee Finger Roll,’” Daly said. “He’d go in and I told him, you’re 6-7 with a 7-foot wingspan and you’re making yourself 6-2 with this finger roll that you’re releasing at your shoulders. You need to go up and try to dunk on somebody or finish high on the rim, so you get the benefit of the foul.”

Ball heeded Daly’s advice and was a much more physical player by the end of the live period.

“He’s definitely very coachable and listens, and he definitely improved going harder to the basket from when we started working out back in early March till the end in July,” Daly said.

With positionless basketball becoming more and more popular, it’s unclear what position Ball plays. With his skills as a secondary ball handler, he’s categorized as a wing, which means he can play the two or three, but with his size and shooting, he could easily play as a pick-and-pop four as well. Ball is ready to play wherever his team needs him and is just happy to see his hard work pay off while living out a dream he’s had since middle school.

“It’s been my goal since sixth grade to play Division 1 and then going into my sophomore year, I was like, I could really do this and I could get serious about it,” Ball said. “That’s when the work really started happening. Every day, working on my game and since then I’m proud of myself and thankful for my family and coaches for putting up with me and helping me in the gym.” 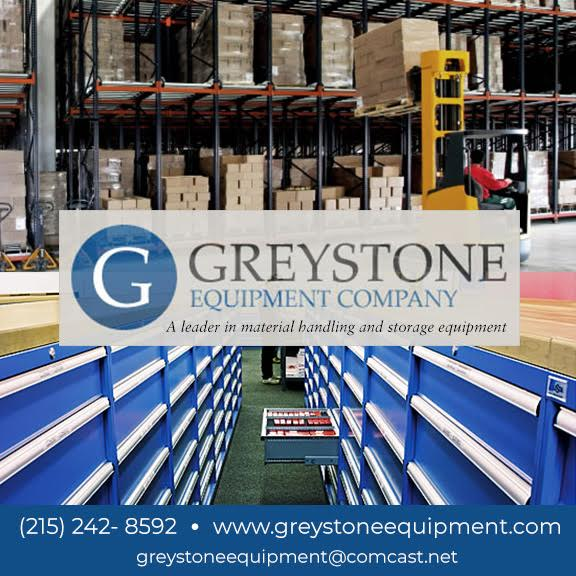 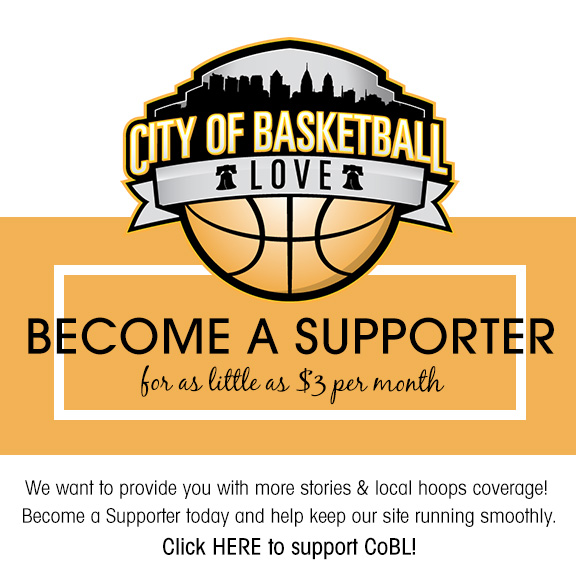